Ontario Association of Emergency Managers - Event Information - Ontario Association of Emergency Managers
Event Name:
Whither terrorism at the end of 2020?
Description:
Event Description:
The last few months have seen horrific terrorist attacks in Europe, Asia and Africa (we in Canada have been spared but this should not give us too much solace).  Beheadings, mass shootings, bombings, the list goes on and on.

At the same time, we are bombarded with 'experts' telling us what this all means and what we can do about it.  Furthermore, many are saying that far right terrorism is the new priority as if the Islamist extremists we have been worrying about for two decades have all gone away.  And then there is all the talk about 'incels'.

What does all this mean and what is the state of terrorism around the world - and here at home - today?  Where is it likely to go in 2021.  What do emergency managers have to know about it?  This seminar will give some answers to these pressing questions. 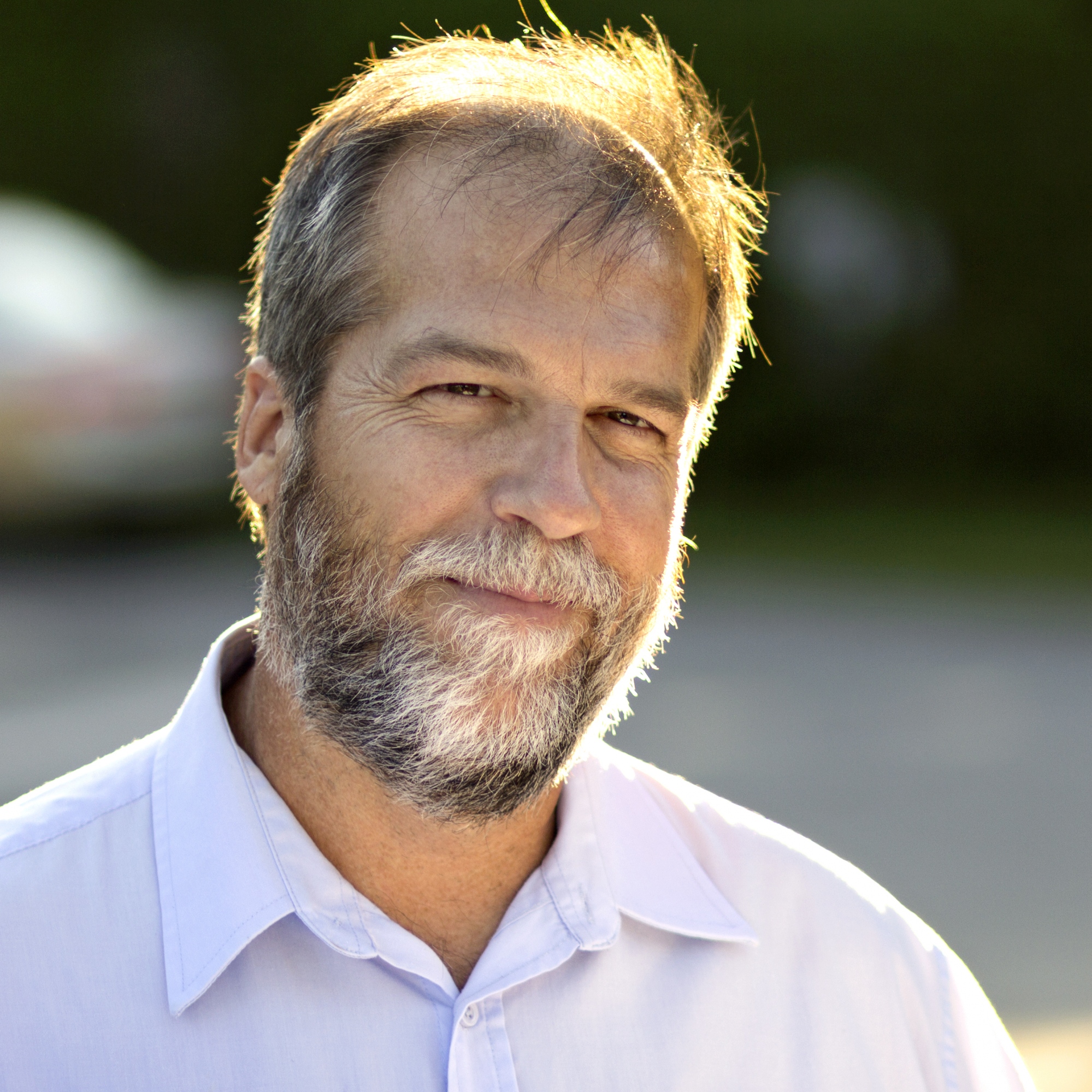 Phil Gurski is the President and CEO of Borealis Threat and Risk Consulting Ltd. (www.borealisthreatandrisk.com) and Programme Director for the Security, Economics and Technology (SET) hub at the University of Ottawa’s Professional Development Institute (PDI).  He worked as a senior strategic analyst at CSIS (Canadian Security Intelligence Service) from 2001-2015, specializing in violent Islamist-inspired homegrown terrorism and radicalisation.  From 1983 to 2001 he was employed as a senior multilingual analyst at Communications Security Establishment (CSE – Canada’s signals intelligence agency), specialising in the Middle East.  He also served as senior special advisor in the National Security Directorate at Public Safety Canada from 2013, focusing on community outreach and training on radicalisation to violence, until his retirement from the civil service in May 2015, and as consultant for the Ontario Provincial Police’s Anti-Terrorism Section (PATS) from May to October 2015.  He was the Director of Security and Intelligence at the SecDev Group from June 2018 to July 2019.  Mr. Gurski has presented on violent Islamist-inspired and other forms of terrorism and radicalisation across Canada and around the world.  He is the author of “The Threat from Within: Recognizing Al Qaeda-inspired Radicalization and Terrorism in the West” (Rowman and Littlefield 2015) “Western Foreign Fighters: the threat to homeland and international security” (Rowman and Littlefield 2017), The Lesser Jihads: taking the Islamist fight to the world (Rowman and Littlefield 2017), An end to the ‘war on terrorism ’ and When religion kills: how extremist justify violence through faith (Lynne Rienner 2019).  He regularly blogs, podcasts (An Intelligent Look at Terrorism  – available on his Web site), and tweets (@borealissaves) on terrorism.  He is an associate fellow at the International Centre for Counter Terrorism (ICCT) in the Netherlands,  a digital fellow at the Montreal Institute for Genocide Studies at Concordia University, a member of the board at the National Capital Branch of the CIC (Canadian International Council) and an affiliate of the Canadian network for research on Terrorism Security and Society (TSAS).  Mr. Gurski is a regular commentator on terrorism and radicalisation for a wide variety of Canadian and international media.  He is fluently trilingual in English, French and Spanish.

Email Reminder:
click here to setup an email reminder for this event